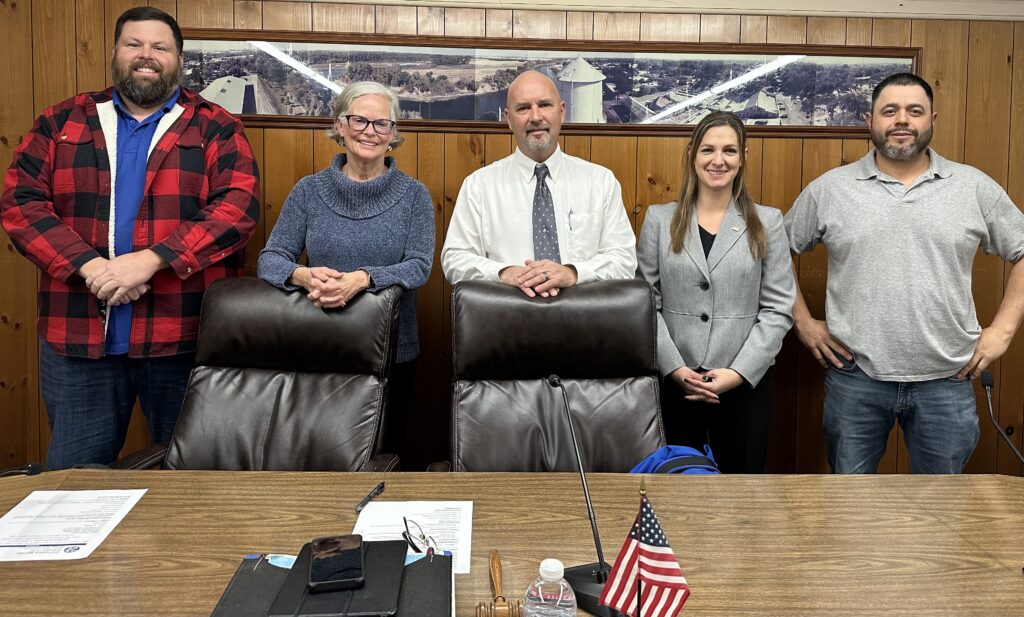 The City Council serves as the legislative and policy branch of City government. Its purpose is to set overall policy direction, and its mission is to maintain and improve the quality of life of the City’s residents. This mission is carried out through focusing on the cities public safety; as well as developing a strong financial foundation to improve the infrastructure and provide for long term financial stability. The Council strives for a productive working relationship with the public by maintaining a transparent City Government and promoting community involvement in the decision making process. 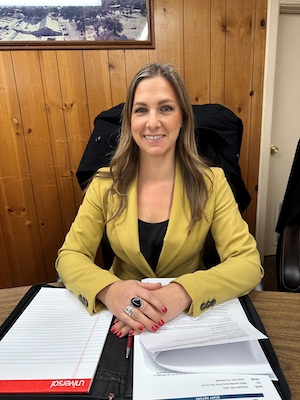 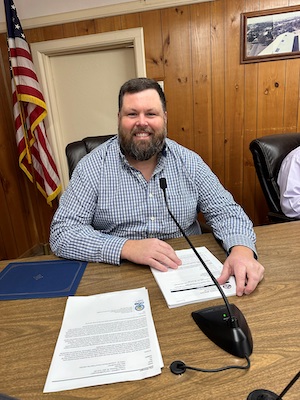 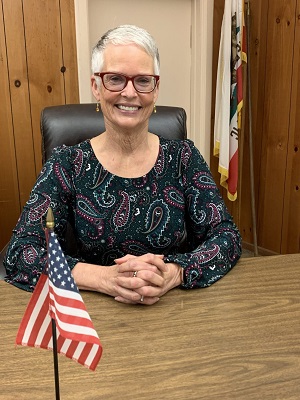 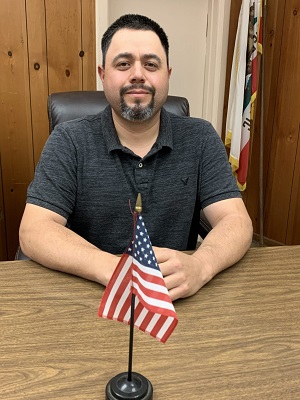 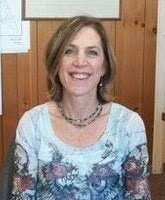 The Fair Political Practices Commission (FPPC) was created by the Political Reform Act of 1974 (Act), a ballot initiative passed by California voters in 1974 as Proposition 9.

To meet its responsibilities under the Act, the Commission adopts and amends regulations. It also develops required forms, prepares manuals and instructions, aids agencies and public officials with record keeping and reporting, and maintains a central file of statements of economic interests (SEI) for certain state and local officials.

The Commission also investigates alleged violations of the Political Reform Act, imposes penalties when appropriate, and assists state and local agencies in the development and enforcement of conflict-of-interest codes.

In an effort to reduce these violations, the FPPC educates the public and public officials on the requirements of the Act and provides written and oral advice to public agencies and officials and conducts seminars and training sessions.

Copies of Form 700s can be obtained from either the Colusa City Clerk or the Fair Political Practices Commission  – 428 J Street, Sacramento, CA  95814.

Some forms may be available in electronic form on the FPPC’s website:  www.fppc.ca.govG